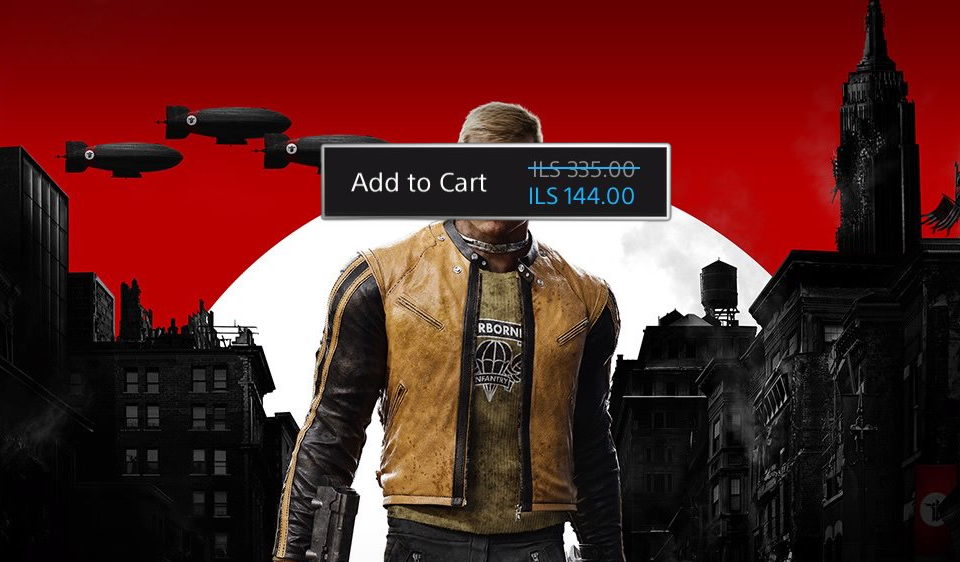 A webgame criticizing, and making fun of, the baffling censorship of the Wolfenstein reboots back in 2017: Nazi imagery was airbrushed off in Germany and the games were outright restricted here in Israel due to a strange decision by either Bethesda or Take-Two. You can read a summary of that controversy, as well as Wolfenstache‘s impact, here.

I acted as the developer and additional designer on this project. It was developed with the gracious help of Shalev Moran (director, designer) and Nadav Hekselman (art).